On Friday I parked my car and thought, this car will not move for the entire weekend, and it was a relief.

Saturday was my first opportunity to check out any of the events at this year's There Goes The Neighborhood. I walked from my place in North Park to South Park to catch the second Trolley Tour, taking many pictures of yaya. 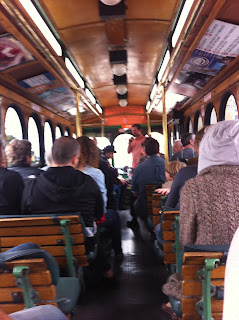 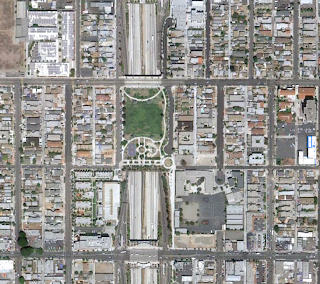 Then we headed down Euclid to City Farmers and wondered this wonderful nursery. 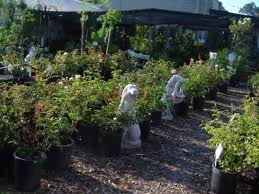 I walked home from the tour, had a chance to catch up with Michele, then it was off to a reception for the work of Shane Anderson at Agitprop. 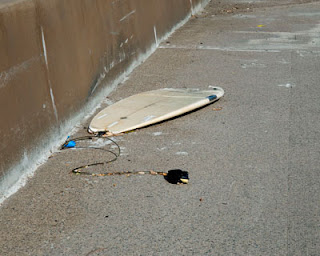 We then walked over to Art Produce, stopping on the way to see a projection by Glen Wilson, which was originally projected as part of inSight '97. While watching the projection, which were little snippets of North Park, I realized North Park has been part of my life for 23 years. 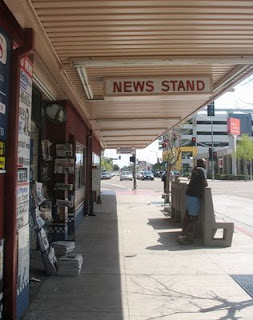 I made my way over to Art Produce for Critical Postcards, short Skype conversations with:
Roger Peet of JustSeeds
Sara Daleiden with the Los Angeles Urban Rangers
Yesica A. Guerra, director of Gronicas de Heroes/Hero Reports

These conversations where great, making me wonder, and think. Looking forward to TGTN today!
Posted by Lori at 11:46 AM

talking to myself & notes

This blog is my internal dialogue. It is part of my writing practice which allows me the opportunity to pontificate to myself, thereby working things out (if only in my mind), and archiving.
Lori Lipsman
www.lorilipsman.com